A young child is seen at the Malahang Health Clinic, where the polio vaccine is administered to children in Lae, Marobe Province, Papua New Guinea, Tuesday, July 24, 2018.

Why Global Citizens Should Care

“Australian Aid: History and Impact” is a Global Citizen series that examines how Australian aid has contributed to progress in one Asia-Pacific nation. With October 24 being World Polio Day, this article will focus on the influence of Australian aid in addressing polio and other health challenges in Papua New Guinea. Join Global Citizen and take action here.

That’s the distance between Australia’s most northern islands and Papua New Guinea (PNG).

At low tide, people have been known to walk between the two neighbours, which, despite their unique geographic and bilateral connection, are wildly different.

One of the poorest nations in the Pacific, PNG is made up of a group of islands, and its 8 million citizens live across a set of fractured communities, clans and thousands of tribes.

Over 800 languages are spoken across 22 provinces, roughly the size of California.

Language barriers, poverty, remote villages and a fragmented population have contributed to a nation with a very broken health care system — with the country holding claim to the lowest life expectancy in the Pacific, disastrously high rates of infectious disease and a maternal mortality rate 80 times that of Australia.

In 2018, PNG shook the world by revealing polio had surfaced again almost 20 years after being declared polio-free.

As its closest neighbour, Australia was one of the first countries to respond to the escalating polio crisis, a move in line with decades of aid concentration by Australia to its former colony.

Below, we explore the complicated history of health care and polio in PNG, including how Australian aid helped address the 2018 polio outbreak and why continuing to give aid is so vital.

In 2018, PNG experienced its first outbreak of polio in 18 years.

The diagnosis of vaccine-derived poliovirus type 1 was confirmed by the World Health Organization (WHO) to have originated in the nation’s northern Morobe Province, an area with poor sanitation, inadequate access to clean water and very low immunisation rates.

Vaccine-derived poliovirus is an incredibly rare, mutated form of the polio virus used in vaccinations.

When a child is vaccinated, the weakened vaccine-virus activates a protective immune response. The child then excretes the vaccine-virus for up to eight weeks.

During this process, the vaccine-virus can genetically alter, causing an excreted strain that can then produce the typical polio symptom of paralysis when passed to an unvaccinated person.

This form of polio spreads through the consumption of faeces — typically via contaminated water or food.

From April to October, the country recorded 26 polio cases.

Immediately following the news of the outbreak, leading health organisations and governments around the world pledged to step up funds and resources to help the PNG government address the national public health emergency.

With the help of Australia and other donors like the WHO and the World Bank, PNG was able to vaccinate at least 3.3 million children under the age of 15 within 10 months of the initial polio case.

“Our support can help PNG build an efficient health care system to prevent, detect and respond to health security threats quickly and effectively,” Australia’s Department of Foreign Affairs and Trade (DFAT) writes on its website. “To maximise the influence of our investments, we focus on key areas of the health system, including workforce planning, communicable diseases, family planning, sexual and reproductive health, and maternal and child health.”

Australia is working with Papua New Guinea and @WHO to help #PNG respond to the current #polio emergency. #PNGAusPartnership 🇵🇬 🇦U pic.twitter.com/CN7oOwJL7o

“The key challenge for PNG is service delivery, which is currently undermined by poor funding and governance. Health services are non-existent in many settings, and the capacity of local services to maintain and respond to challenges are limited,” McLeod told Global Citizen.

Experts say the backbone of PNG’s health care system is the Community Health Workers (CHWs) — a group which has provided vital primary health care throughout rural PNG, sometimes on a very low-pay or unpaid basis.

Rachel Mason Nunn, a social development specialist who has worked in development in Papua New Guinea for many years, said vast, immediate improvements could be made if the PNG government committed to appropriately funding and training this group of workers.

“There has been minimal investment in health care in PNG from the PNG Government for decades,” Mason Nunn told Global Citizen. “CHWs are the ones out in the rural areas maintaining health posts. They do every service you can think of. Sadly, they often require significantly more resources and training, which is why the number of people dying from things they shouldn’t be dying of is still so high. Despite being under-resourced and under-trained, CHWs make an enormous impact, in the absence of doctors or functional hospitals.”

Why Continuing to Give Australian Aid Is Important

According to McLeod, it is vital Australia maintains funding for organisations working to support community health workers.

“Australian aid can continue to support capacity in the health system, and focus on delivery through proven and functioning organisations such as church and community-run organisations,” he said.

One such organisation is the Kokoda Track Foundation (KTF).

“Community health workers are the life-blood of the rural health system in PNG,” KTF writes on its website. “We support the training, postings and salaries of community health workers into village aid posts and rural health centres in the Oro and Central provinces. Our supply of vaccinations for babies and children save thousands of lives each year, including during our recent response to the country’s devastating polio outbreak.”

Over the past four years, KTF has helped vaccinate 20,000 children against polio.

“Funding that goes through Australian organisations can’t necessarily go to local organisations in PNG because it’s not always clear that they’ll spend it in a way that complies with the Australian policy for aid delivery,” she said. “It would be good to explore how best  to upskill locally based civil society organisations working in the health sector, so they can be stronger delivery partners on the ground. Ultimately the local organisations know the local realities better than anyone.”

“The total amount of Australia aid going into PNG across the entire portfolio is the same as what Canberra recently spent on a bus upgrade,” she said. “The issue in PNG is we are trying to do so much with too little money. We need to either specialise, or increase the budget.”

“We have a window right now to invest heavily in infectious diseases in PNG,” Mason Nunn said. “Australia should continue to invest in health care in PNG, if not just because it’s the right thing to do, but because helping our region acquire strong health systems is a vital element of Australia’s own health security.”

“Everyone in our region deserves to live a happy, safe and prosperous life,” she added. 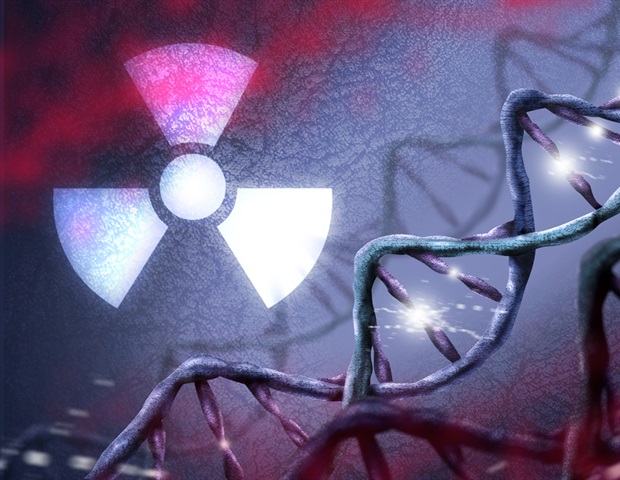 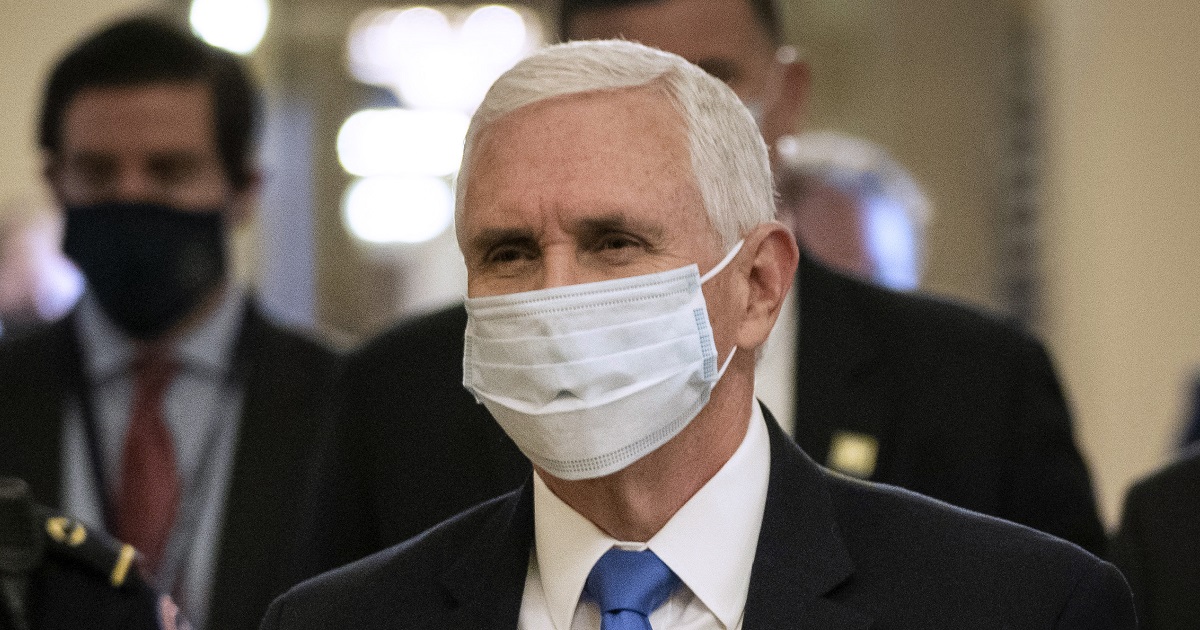 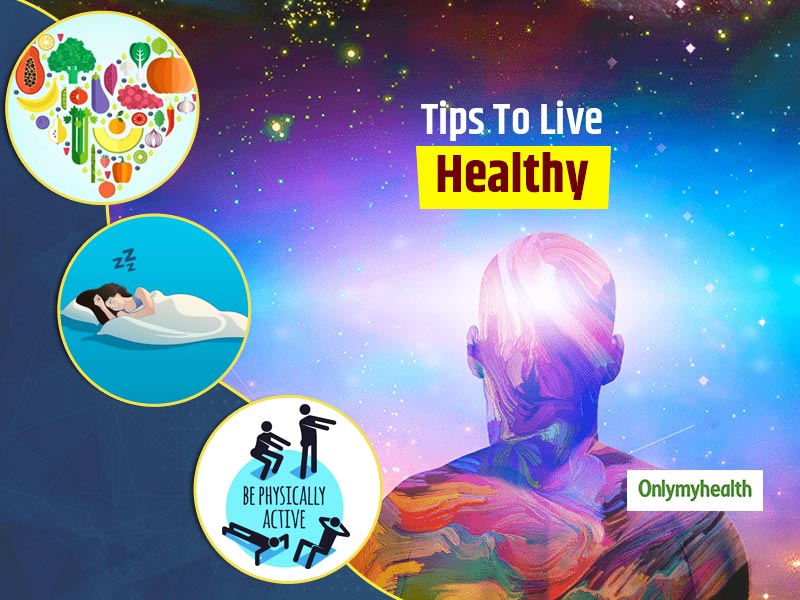 At Home, At The Fitness center, Advantages, And Mor